Funded by DEFRA and the Environment Agency, the “MoorCarbon” restoration project on Holcombe Moor aims to trap carbon in the ancient peat bog and slow the flow of water running off the hill to help local communities at risk of flooding.

Although most of the interventions were undertaken on National Trust land, the project was delivered in partnership with Moors for the Future Partnership, the Environment Agency, Holcombe Moor Commoners Association and Natural England.

During the industrial revolution, Holcombe Moor was subject to hundreds of years of exposure to poor air quality associated with the surrounding mill towns. During the 1st and 2nd World Wars, the government’s push to increase agricultural production also resulted in further degradation due to over grazing and excessive burning. In effect, the valuable peat bogs so important to today’s efforts to arrest climate change had ceased to function correctly and were not providing all the potential natural benefits. 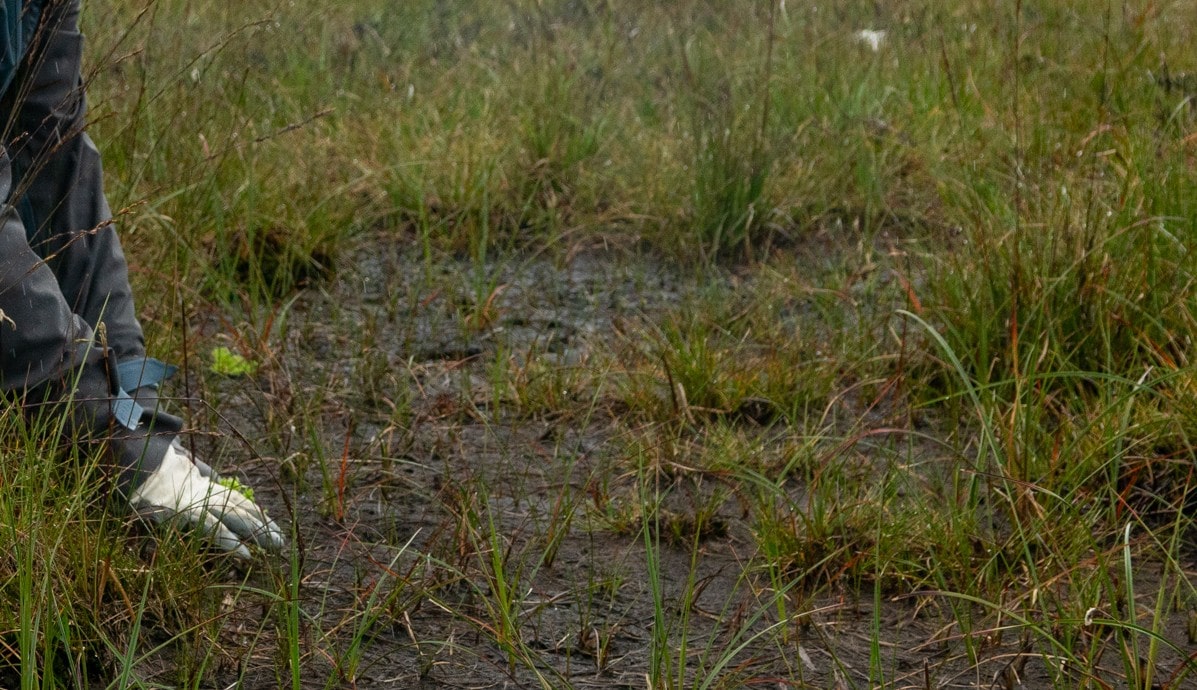 A series of 3500 ‘peat bunds’ were created over 100 hectares of deep peat plateau to retain water on the high uplands, thereby creating ideal conditions for planting over half a million sphagnum plugs. In turn, these mosses act as a giant sponge covering areas of exposed peat currently releasing CO2 into the atmosphere or eroding and eventually ending up in the Mersey estuary via the River Irwell and its tributaries.

This rewetting also provides ideal habitat for our upland bird species such as Golden Plover, Dunlin, Curlew and Snipe. Since 2014, this impressive yet fragile bird assemblage has contributed to the wider West Pennine Moors being considered as nationally important and designated as a Site of Special Scientific Interest (SSSI).

The Environment Agency was particularly interested in the project and funded nearly 500 stone and peat dams in the gully systems of the Alden Ratchers above vulnerable communities along the upper Irwell in the Rossendale Valley. During the late summer of 2020, helicopters airlifted approximately 500 tonnes of locally quarried stone and expertly positioned the drops to create permeable structures impeding the concentrated flows of water formerly causing gulley erosion. With the help of local residents, the National Trust has also created an active volunteer group who have assisted with the installation of massive stone and timber leaky dams in Buckden Wood which lies above their village of Strongstry. This group has also planted 1000 trees in the surrounding farmland to further improve the natural flood management of the area.

In addition to this, nearly 17.5 km of exposed peat hags (steep gully sides or weathered drip edges) were reprofiled and the existing vegetation stretched to cover and reduce the surface area of peat exposed to the wind and rain.

Going forward Natural England are working closely with the National Trust and the Holcombe Moor Commoners Association, promoting active shepherding of sustainable numbers of hefted native sheep and improving access by laying flagstone paths for the ever-increasing numbers of visitors to the area. Through a higher tier countryside stewardship scheme, further improvements to the condition of the wet peat plateau and the drier upland heath are anticipated. In addition, over a kilometre of traditional dry-stone walls have been rebuilt as they would have been hundreds of years ago.

This is a great example of how local people, organisations and businesses can work together in creating a sustainable future for this beautiful part of the South Pennines. If you would like to get involved, please visit the National Trust website or email stubbins@nationaltrust.org.uk. 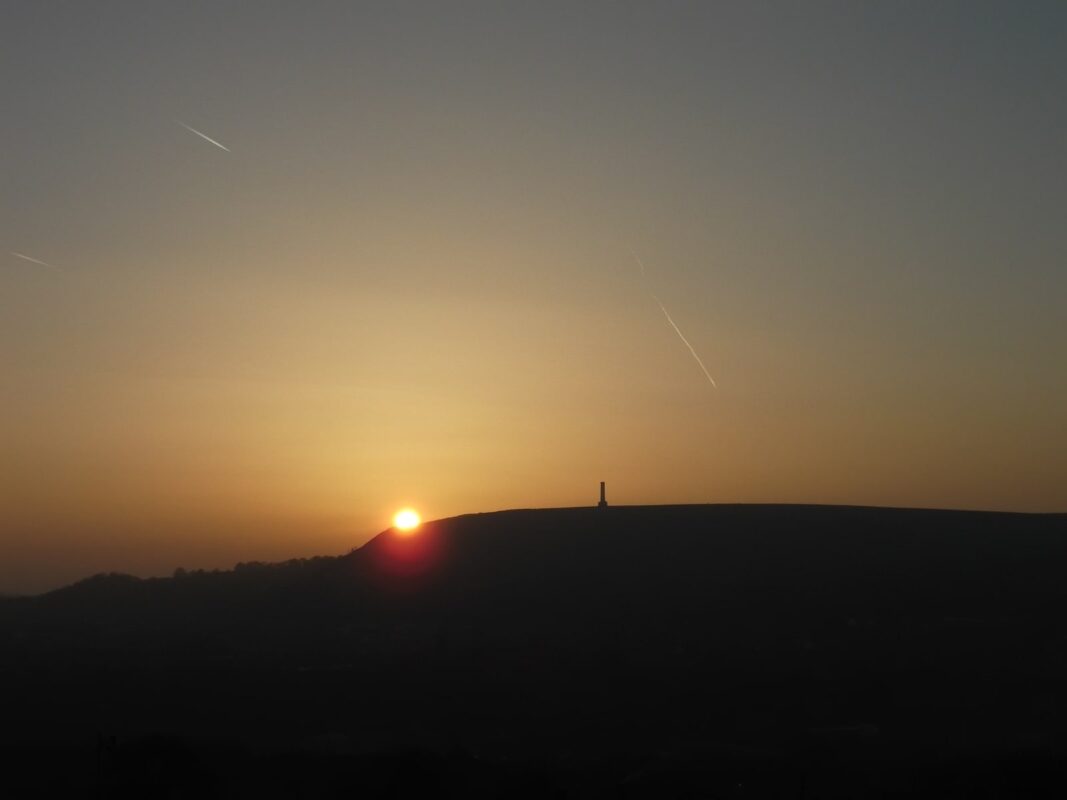